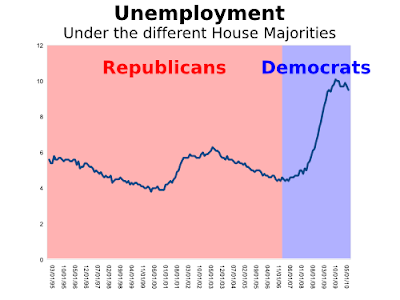 Consumers pull back, which is probably prudent of them but ominous for the economy. The president is "absolutely clear" we're going in the right direction. The immortal words:

PRESIDENT OBAMA: "What is absolutely clear is that we are headed in the right direction and that the surest way out of these storms we’ve been in is to keep moving forward, not to go backwards."

Bully for Barack, but reality tends to intrude with most people.

See you in November.