Why does Florida Hate America?

America is threatened by many crises, ranging from economic recession to international terrorism, but none of these threats are quite so immediate or so fundamentally hostile to our democratic form of government as the existential menace of Florida.


I am in total agreement with the Other McCain. Isn't it enough we north country folks have to endure a winter without rubbing our noses in it? 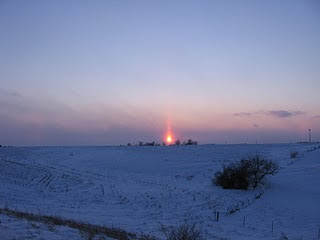 The day I drove across Illinois to Iowa for Mitt on New Year's Day 2008 it was cold as you wouldn't want to know and cars were slewed along the I-80 ditch from the icy party night before.

These days I am for Sarah or Perry but must you ruin my Christmas holidays? It's enough to put a person off blogging for good.