Michelle Over at the Buffet

In Omaha, naturally. Cozying up with Warren.

While Barack's having some POTUS pizza pie in Boulder. That's amore. 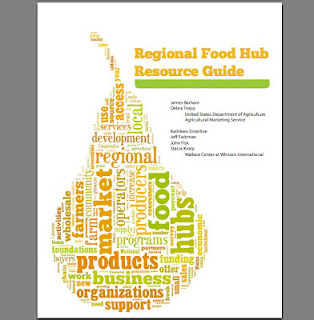 Is this the new O campaign logo. From that crack campaign staff at the USDA. Not as colorful as the GSA but let's say we wouldn't miss it at the price.

Food HUB. True love, for sure.

But, while they're pandering to excess in urban areas of the heartland, the Obama administration continues to make ridiculous rules: If I Wanted America to Fail, I’d Ban Kids From Farm Work

And will it win younger voters?


The University of North Carolina-Chapel Hill freshmen were too young to vote in 2008, but they were big Obama supporters, magnetized they say by his star quality.
"Since 2008, I think you can really say it's ...," Walsh started, pausing to think.
"Fizzled," Fleishman inserted.

The dazzle has fizzled. Perhaps for them too. How can you keep them at the White House now that they've seen Paris. Vegas. Comedy stars!!! Are these two really looking ahead to a post-election slot on the Food Network (Barack does have some experience along those lines)

...or NBC? Probably not gonna get a gig on DogTV. Though maybe better for Bo he's home alone.