Our 6 cups of coffee age 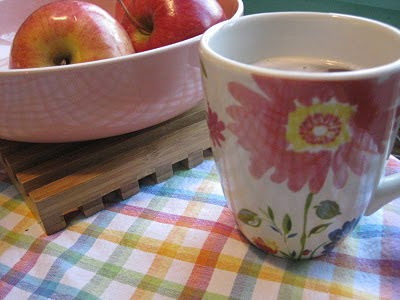 The simple elixir that works for women: Coffee may prevent depression:


During the decade that the women were followed, 2,607 cases of clinical depression were diagnosed. Over all, women who regularly drank coffee had a lower risk of depression — about 20 percent — than the women who abstained, and the risk was dose-dependent. In other words, the likelihood of depression fell with each additional cup of coffee, in this case up to as many as six cups a day.

So far it's not against the law. But as we can see in yet another area, our government is very selective on enforcement:


Mr. Martin now asks customers to prove their heritage and residency. "You get real smart after they come to your house and arrest you and make you feel like Charles Manson," he says.