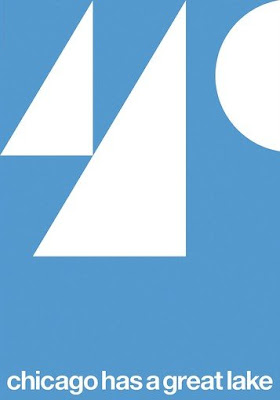 Via Doug Ross, who covers California's big Blue Dem meltdown, WSJ on the coming state fiscal mayhem. This is YOU, Illinois. And New Jersey, New York, Virginia and even Texas in spots. A look at the six biggest states. Some ugly mess:


California has 62 state and local pension systems, Texas 75, Illinois 457. The 1990s and 2000s saw a reckless benefit build-out—California even increased pensions for people who had already retired. The states are supposed to prefund these liabilities so they are able to pay out once vested, but by and large they don't. States then assume an 8% return on their investments, which means they can stint on their taxpayer contributions and make their pensions look healthier than they really are.


Combining pensions and other special public employee privileges, Illinois's total unfunded liability works out to $15,800 per citizen—the only all-in data the task force could acquire.

And then there's this:


California, Illinois, New Jersey and New York are even securitizing their future tax revenue—that is, not merely borrowing with bonds that must be serviced but selling their projected tax collections to investors. So to "balance" their budgets today, they're making it far harder to correct them in the future and locking in higher tax rates. Even Greece doesn't do that.

How did we get here? Years of profligacy, of pols buying votes. Caving and pandering to public employee unions, essentially laundering the money back to Dems. Ruinous.

Sacrificing our future to make themselves look good. And rake in the cash.

Chicago has a great lake. Be a shame if anything happened to it.