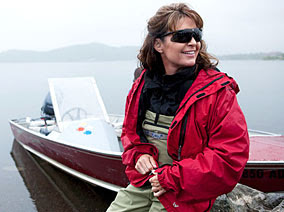 They foment their burn the witch media attack. They cling to their botox and their religion. The left gets more out on the edge and exposed every day.

***
Hillbuzz on this today, and El Rushbo. The video.

More on the liberal bitter clingers at the American Spectator.

That is probably not sustainable for an entire presidential election campaign in 2012, but one should not overestimate how much the American voter values intelligence.

Hahaha Roger. Call me. Any time. I grant you Bill Clinton, but the others. Nah. But he does say this, which is true:

How much attention should you pay to such polls? Not a lot.