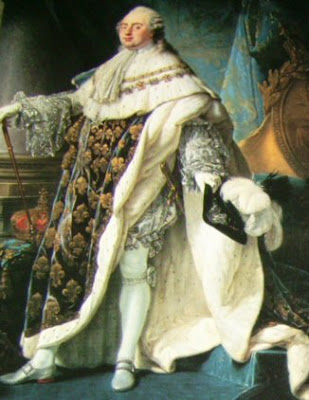 Amazingly, Quinn responded that it was impossible that one of Illinois' largest employers and taxpayers would move out of state, then changed the subject. It was pure Louis XVI:

"Caterpillar is not leaving Illinois. They have well-skilled workers who know how to get the job done. They just signed an agreement with the United Auto Workers, I think for six years. I don't think we should get in a panic at all."

But even the local UAW boss was appalled at Quinn's nonchalance and told an NBC affiliate in East Peoria that Caterpillar does not bluff. "When they are talking to you, you better listen. Because if you don't listen, bad things can happen," said Local 974 President Dave Chapman, in authentic union vernacular.

The cold hard fact about Illinois is that Quinn's tax hike makes Illinois not only a high-tax state, but an absolute tax-eater.