The latest in a long line of failed catch phrases, since hopey-changey bit the dust. There's the Leninist version, and throw in a little Stalin: 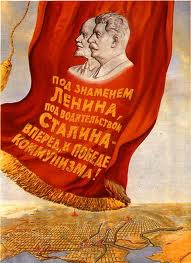 True, there's the Wisconsin version, from back in the day, 1851. Guess those who came from the old country ingested some Marxist cant along with their beer, brats and cheese, back in the 19th century. Wisconsin also has a state dog. Mmm, delicious, eh Barack?

But we know the source of his dogma.

The Core of Barack Obama 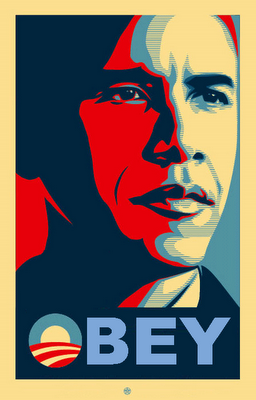 More. In other news, Americans who just do their job risking their lives for us have had enough.  SEALs slam Obama for using them as 'ammunition' in bid to take credit for bin Laden killing during election campaign
Posted by Anne at 5/01/2012 06:35:00 AM