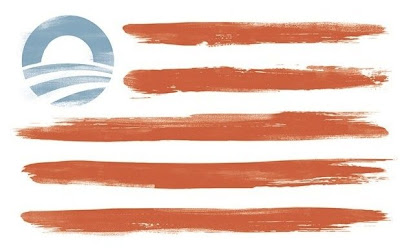 Where's Tammy Duckworth? Is she meeting voters in the 8th no, no, no--she's lotus-eating on the left coast. Chance for “Where’s Tammy?” Trip to LA

Last time she ran in IL 6th. Maybe she's scoping out another district for another loser run.

Then there's mystery "businessman" Brad Schneider, the Dem candidate in the 10th,  the guy who's so successful he's shown no income for the last 3 years: Disclosure forms of Democratic candidate prompt complaints in Illinois House race

And you know, isn't giving kids a good start in life in a good school more important than this phony protest over photo-ID: Michelle Obama compares fight for voting rights to civil rights era sit-ins — says it’s ‘the march of our time’

Oh, was this a "sit-in". Been to a grocery store for your bubbly lately lady. Does Bo drive.

The campaign that raises a false and empty flag. Last night on 60 minutes our President Barack-O bama described the first murder of an American ambassador since the Carter administration as a bump in the road, another threatened holocaust as "noise".

But Barack-O has been busy being a busybody, yes he can: