A Declaration of Incandescence 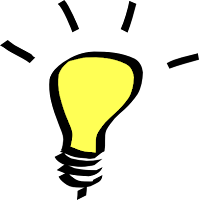 And no leftist gotcha here:

The analysis also found that Tea Party supporters’ attitudes toward unemployment and racial discrimination were indistinguishable from those of the electorate at large.

Basically, Tea Partiers are people who have a more sophisticated understanding of current events than those who describe themselves as anti-Tea Party. Anyone who doesn't realize that the exploding federal debt represents a serious threat to our future either is a fool, or doesn't have children. (That, actually, would make for an interesting survey.)

P.S. We want our light bulb back.

And this: Dr. Krauthammer Warns Of Years Of Chronic Unemployment
Palatine Tea Party 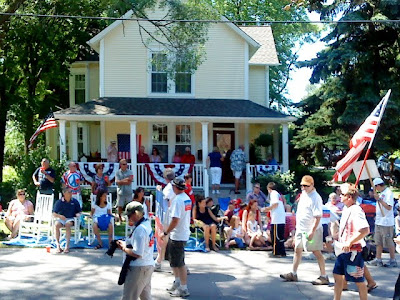 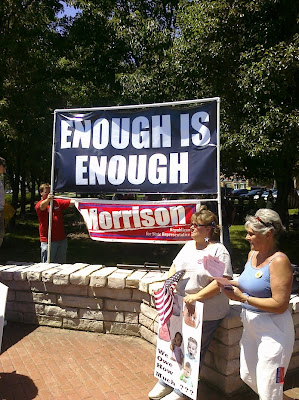 Enough is Enough. We owe how much???

Six Months to Go Until The Largest Tax Hikes in History

Pundit & Pundette: Deep, Deep Trouble with link to Doug Ross: 'Obama has created a wasteland of economic ruin and depression that looks much like... Mad Max'

You won't find proof of the damage Obama is doing on Wall Street, but rather on Main Street. My friends are all part of the economic engine of America: Small business. Small business creates 75 percent of new jobs (and a majority of all jobs). I called one friend who was a wealthy restaurant owner. He says business is off by 60 percent. He's drowning in debt. He won't last much longer. His wealth is gone.

I called another friend in the business of home improvement. He says business is off 90 percent from two years ago. My contractor just filed personal bankruptcy. She won't be building any more homes. The hair salon where I've had my hair cut for years closed earlier this year. Bankrupt. But here's the clincher -- ESPN Zone just closed all their restaurants across the country. If they can't make it selling cheap food and overpriced beer with 100 big screens blaring every sporting event on the planet to a sports-crazed society, we are all in deep, deep trouble.

Absolute borrowing costs for regional governments remain relatively low in historical terms because of the Federal Reserve’s ultra-loose monetary policy. But any swings in municipal yields will be watched closely by investors, since they suggest that the fiscal anxieties about the eurozone could now infect the US.

“The risk in the second half of the year is that investor attention switches from Europe to the US,” said Robert Parker, senior adviser at Credit Suisse Securities, who singled out parts of California, as well as towns and cities in Illinois, Michigan and New York state as among the most vulnerable.

Our President, The One

Barack to America: Bleep YOU

Barack Obama fell off his horse