Me-chelle: I am more popular than the president 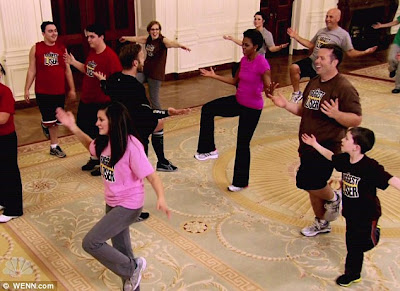 I guess it's a joke?

She gave the speech outside but she can't exercise there? Or in the gym? But it's all NBC all the time. You could call her a regular:


Not a ratings rocket for NBC...
Despite Mrs. Obama's appearance onscreen last week--and the fact that the program showed teary White House reunions between contestants and their families, shot in the Diplomatic Reception Room in February--Loser was not a ratings rocket for the network. It came in third place for its time slot with 6.27 million viewers, far below CBS's first-place finisher NCIS, which had 11.38 million viewers. Mrs. Obama has appeared on other NBC shows since January, including The Tonight Show with Jay Leno and Late Night with Jimmy Fallon, both appearances devoted to Let's Move!.

More. Someone else with my train of thought.

...The more I think about it, the more it reminds me of this: 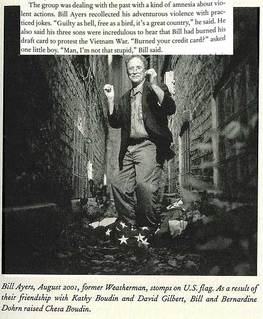