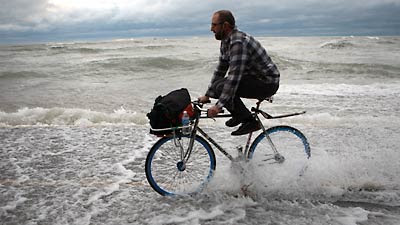 Does Rahm want to swell the ranks of tourists?

Should we dress as foreign journalists? 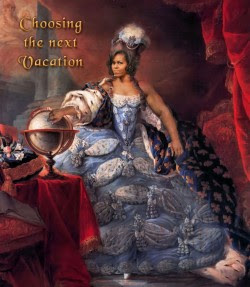 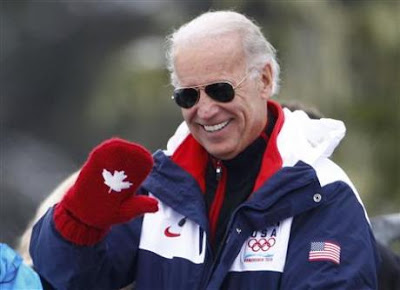 What not to wear during the NATO summit:


Workers at some Chicago office towers are being encouraged to dress down to avoid being targeted by protesters during the meeting of world leaders May 20 and 21. Safety procedures in some high-rises include the recommendation that employees set aside suits, ties and anything with corporate logos.

Tenants in the office building at 1 E. Wacker Drive received a memo encouraging them to stay away from wearing suits, urging workers to "look like a protester." A spokeswoman for Los Angeles-based CBRE Inc., which manages the building, declined to comment on any NATO security measures.


It remains to be seen whether executives for Chicago's leading companies will show up for work unshaven and wearing shorts and flip-flops, but the warning shows that building management and security staffs see the need for caution before, during and after the summit.

Perhaps disguised as a coyote on patrol. 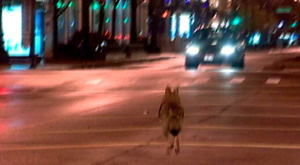 Or maybe Rahmbo can go as Rahmbo.