How come he looks clinically depressed?

I mean, he's accomplished so much.

Cynical at such a young age. Jobless too. For shame Barack Obama.

I oughta know. I moved from Dem to Right then.

You Dems will rue the day you pushed this empty, self-obsessed ignorant jerk on America:

A comedian or satirist could not have come up with the recent scenario of Treasury Chief Timothy Geithner and other Administration officials suddenly trying to reassure corporate chieftains that the Obama Administration is pro business and loves free enterprise. A close and powerful Obama aide, Valerie Jarrett, sent Verizon CEO (and Business Roundtable chairman) Ivan Seidenberg a letter declaring: "While we may disagree on some issues, we have an open door and are always willing to consider input and ideas from everyone, including the business community." That's like Dracula saying he prefers bottled water to blood.

No the hell way.

P.S.Journolist: All 107 Members With Their 'News' Affiliations Can we possibly be even more cynical?

BOMBSHELL: EmergingCorruption.com Has Released The Kraken On The White House 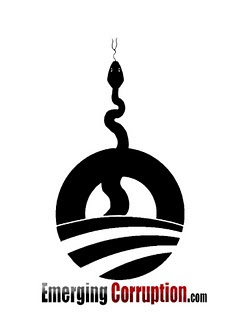 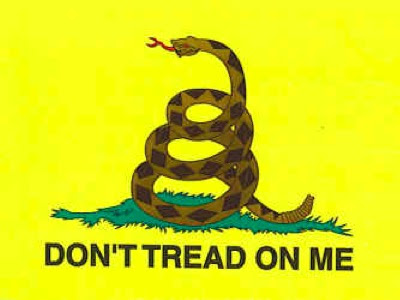