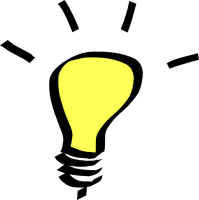 I thought this was a parody but apparently not. After all, it's the Washington Post.

Yeah. The President and Dems: Throw the electorate out!

The simple truth is that Obama and the Democratic Congress were dealt a lousy economic hand, and they've played it about as well as anyone could.

According to the luminous pundits at the Washington Post it's the voters who don't know what's going on. 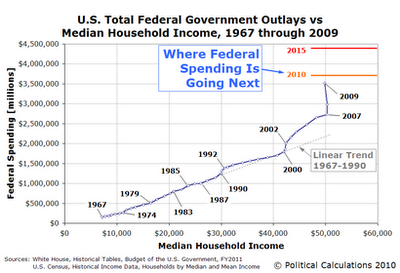 And, have we got news for you, Dems: Tea party neophytes outshine the Dems' old pros.

A Declaration of Incandescence. Good and Hard.

An elite without merit.

Obama By The Numbers RNC

One more. Heard this on WLS this morning:

Everybody wants to know what the Tea Party is about. This is it in a nutshell. Ms. Calvin is one of hundreds of thousands of typical government employees sucking at the teat of the taxpayer. Earning wages you and I pay for, living in housing that you and I pay for while collecting a salary higher than the average private sector worker, and all the while disenfranchising the voters who pay for her very existence.

Read it all. Democrats are a criminal enterprise.