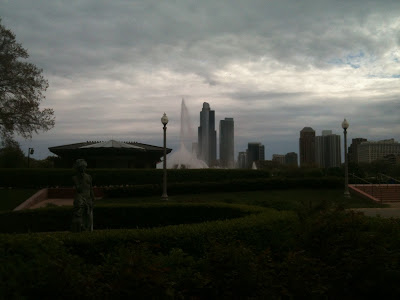 A header from Treacher brings it back.

And can we recall this president's first move in office was to try to spring all the worst of the worst of terrorists from Gitmo? Holder's DOJ lousy with the terrorists' lawyers, betraying our counter-terror Intel efforts?

Then there was his disastrous terror trial policy coupled with giving Miranda rights to the Christmas (Underwear) bomber.

You want this fight, Barack? You got it.

Makes you wonder where Leslie was on 9/11.

...Meanwhile, Rahmbo's ramping up for the NATO summit in Chicago. We've already had Black Hawks training over the city and a red zone designated for federal buildings. Chicago's still a terror target. Isn't it. Prissy Leslie. Barack the OBL slayer.

More, via the Instapundit:

ANN ALTHOUSE: Why aren’t we all talking about the “secret plan to evacuate some residents of Chicago in the event of major trouble during the NATO summit next month”? Well, I did have a post last week, though this sounds bigger. 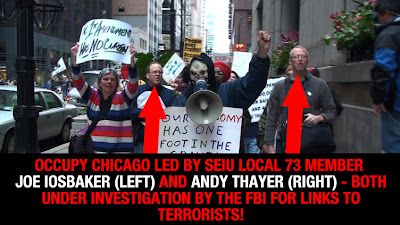 Look, the top Occupy Chicago guy Joe Iosbaker has been investigated for material support of terror. His buddy, Andy Thayer, will be leading the protests to NATO. The G8 slipped the leash, moved to Camp David, gee I wonder why.

It's probably just an excess of caution but why is this president never honest about it and so mean-spirited about those who raise these issues and risk their lives... I live in the Loop now and I'm sure not happy about it.